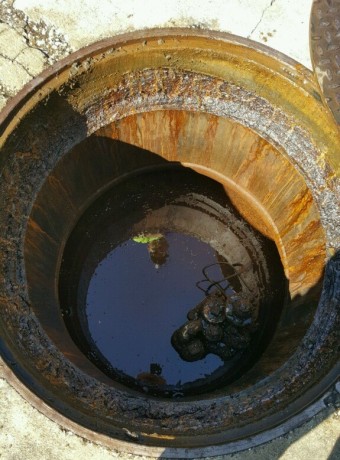 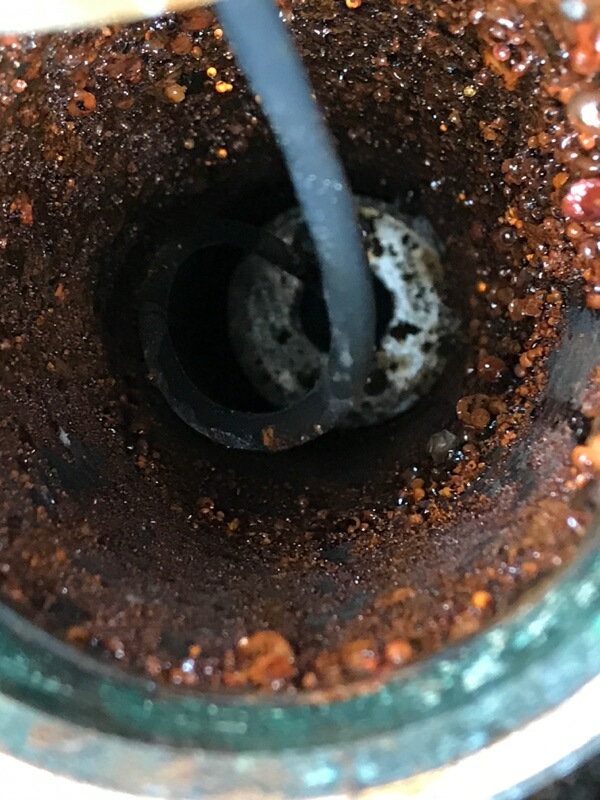 Microbes are living cells. There are two broad categories – aerobic and anaerobic. The majority of microbes affecting fuel are aerobic. That means they need oxygen to survive and multiply. Today’s highly oxygenated fuels supply the need. The process of removing sulfur actually adds oxygen to the fuel. Water contains oxygen, is necessary for microbial growth and is always present in fuel. It is virtually impossible to keep water out. As a result, microbial contamination is almost certain.

Microbes live off fuel. They are “hydrocarbon utilizing microbes – bugs” or humbugs as they are commonly known. They live in the suspended water, water vapor and water layers in the fuel. As they eat fuel, they produce acidic byproducts. Commonly found in fuel, acetic acid is a low-level acid that destroys metal in both the wet space of the tank and the dry space and vapor areas of the tank system. The result is corrosion. Other commonly found acids are formic acid, propionic acid and lactic acid. While there are others, these are the most prevalent.

All of the acids found in contaminated fuel cause corrosion, thus the term microbial influenced corrosion or MIC. All metal that is exposed both in the fuel and in the vapor space are susceptible to corrosion. MIC is a direct result of unmanaged fuel systems. Fuel cannot go unmanaged. Water levels must be continually monitored and immediately removed when found. Fuel sampling should be done on regular basis to identify the presence of water and other contamination. Fuel and tank cleaning are also a regular part of fuel management. Without a program in place, MIC will be a direct result.

What are the warning signs of MIC? For the fuel system owner, the signs are many. Below are some of the major warning signs:

Whether a fuel system or an engine, the problem with MIC is serious and costly. Corrosion represents the single largest expense in the US economy, 6.2% GDP. For the fuel system owner, the liability of a potential fuel release is very real if fuel quality is not maintained. For the engine owner, failure is common. It has been noted that 90% of generators do not start or stop shortly after starting during an emergency. Over 75% of those engine failures are due to bad fuel.

Dixon Pumps Cleaning and Filtration Business Development Manager with extensive experience in the field of fuel and tank cleaning. View all posts by mycleanfuel

This site uses Akismet to reduce spam. Learn how your comment data is processed.