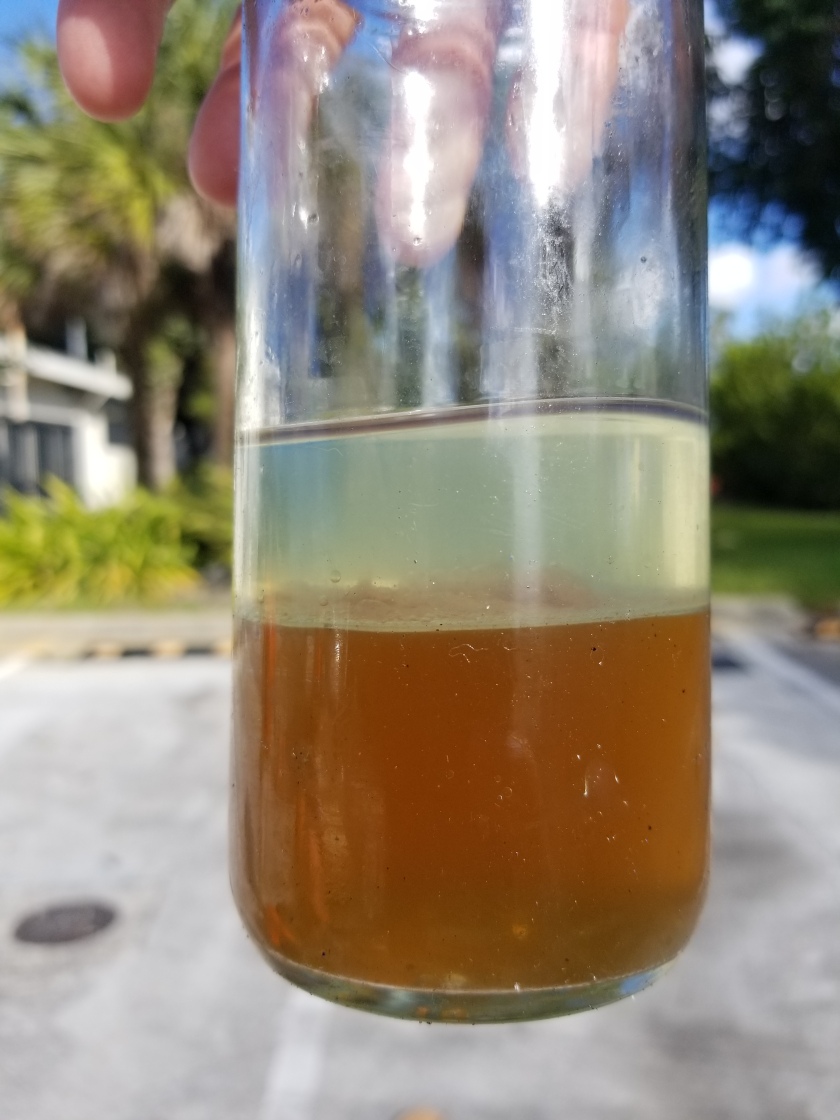 It is no secret the damage unchecked fuel systems incur due to microbial contamination. Product loss, liability increases and Microbial Influenced Corrosion (MIC). MIC is responsible for significant financial cost. According to NACE International, corrosion within the fuel industry accounts for over $7 Billion in annual losses.

We will be discussing the adverse roll microorganisms play in damaging fuel systems. The following summary is meant to be an overview. Please note that this is not an attempt to cover every aspect, but only highlight major problems found today in fuel systems. Let’s start with the basics.

There are three microorganisms commonly found in fuel systems: algae, bacteria and fungi. Algae when found in fuel does not appear to be a major contributor to fuel system damage when compared to bacteria and fungi. Yeast and molds are the most common fungi found. Fungi often observed in the water-fuel interfaces on the bottom of tanks form a thick membrane or film evident in bottom samples. Bacteria are single-cell microorganisms found everywhere. Three broad types are relevant to the fuel industry: aerobes, anaerobes and facultative anaerobes.

Aerobic bacteria require oxygen to survive. Oxygen found commonly in water-fuel interfaces and condensation provide a ready source. Anaerobic bacteria cannot tolerate oxygen and will likely die; others can remain dormant. The most common and damaging anaerobe found in fuel systems is Sulphate Reducing Bacteria (SRB). We will talk about this specifically in later posts. Facultative anaerobes can survive in both oxygen and anoxic (without oxygen) environments.

The most important thing to realize is that no one single microbe is causing the problems associated with fuel contamination and fuel system damage. Microbes work in consortia (communities working together). Biodeterioration (the detrimental change to materials due to bioorganic activity) results from microbes working together. Over the next few months, our posts will describe in more detail how microbes interact, contaminate fuel and damage fuel systems. 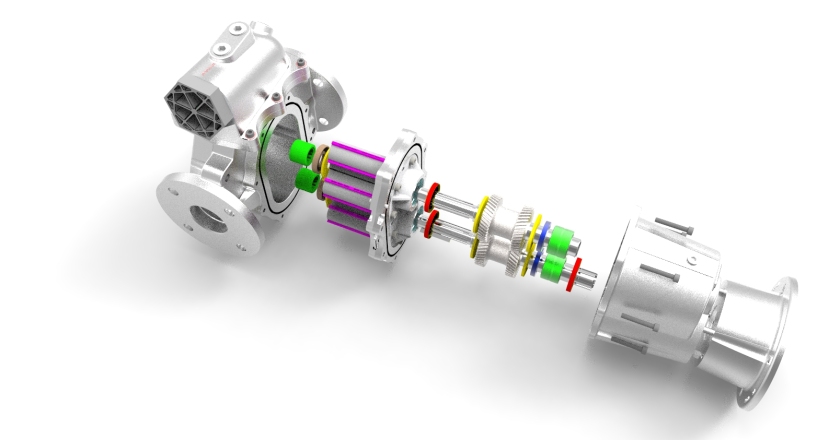 Fuel quality is critical. So is the equipment designed to maintain it.  At the heart of Dixon’s cleaning and filtration equipment is its Tri-lobe impeller-pump design which provides amazing pressure and vacuum performance during cleaning and filtration. One of the most challenging applications for a pump is lifting fluid from below the inlet of the pump.  Dixon’s pump runs dry long enough to create the vacuum needed to lift or pull through long lengths of pipe. And don’t worry about dry run issues. We have astounding dry run capability. We have run our pump dry for 21 days with no change in performance or evidence of damage. Best of all it will not burn up like our competitors. Self-priming is easy and our pump can lift fluid 30 feet.

Why are these important factors for filtration equipment? The challenge of filtering fuel in tanks deep underground or high above ground can make filtration impractical or almost impossible. Dixon’s filtration equipment can overcome many of the challenges associated with suction and lift as a result of its unique design. Check out our videos and see for yourself.  Contact us about our superior cleaning and filtration products at 1-800-874-8976 or email Patrick Eakins at peakins@dixonpumps.com for more information and pricing.

If you are planning on attending PEI at NACS in Atlanta October 1-4, please come by booth 5141

With a major hurricane set to make landfall next week, tensions are up and readiness activities are well underway.  One the of most important and often overlooked preparations is a simple generator fuel quality check. Do you know what is in your tank? In recent years, the statistics remain the same – bad fuel accounts for 75% or generator failures during an emergency. It is not too late to check your fuel quality. Get a bottom sample and make sure it is clean and clear. Make this a priority before bad fuel becomes a serious liability. Call Dixon Pumps at 1-800-874-8976 for advise on how to be prepared.

Fuel contamination and dirty tanks are a reality for tank owners today. Poor fuel quality is responsible for rising costs for tank and fuel system owners.

Liability issues caused by microbial influenced corrosion abound. The tank owner is faced with skyrocketing maintenance costs and liabilities that were not a problem a decade ago. Contaminated fuel attributes to the corrosion issue, part of the larger global corrosion problem costing over $2.5 trillion dollars each year. Corrosion represents the single largest expense in the US economy, 6.2% GDP. Today’s tank owners are having trouble coming to grips with the cost of bad fuel. Separating fact from fiction will help identify an acceptable solution to dirty tanks and contaminated fuel.

Fiction often begins with the idea that tank and fuel cleaning is too expensive. Fact exposes the truth – you cannot afford to have dirty tanks and fuel. The rising cost of equipment, maintenance and liability issues are all attributed to contaminated fuel. The cost benefit of clean tanks and fuel far outweigh the cost to clean.

Fiction includes believing your tanks and fuel are clean. Fact – almost 75% of fuel sampled contain moderate to serious contamination. Exposing the dangers of blind belief that your tanks are clean is a necessary step to taking appropriate action. A fuel sampler is an investment worth making. Monitoring devices and water finding paste can fail. The most effective way to determine what is in your tank is to take a bottom sample.

Helping tank owners peel away fact from fiction is key to reducing the costs associated with contaminated tanks and fuel. Identifying cost effective options to clean and maintain tanks will help owners to take the necessary steps to fuel quality management and tank maintenance. Call Dixon Pumps at 1-800-874-8976 or check out our Online Store where you can order a fuel sampler and much more.